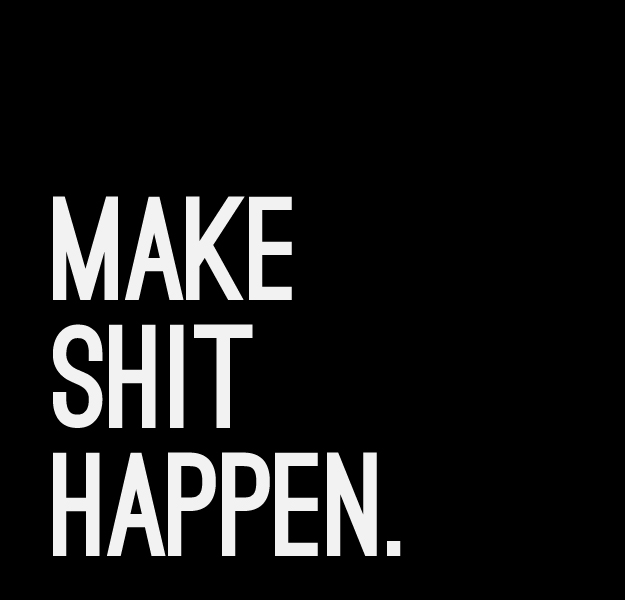 Yes, I’d like to share with you my best professional mistakes that helped me throughout the last 13 years to shape better my vision about my career.

as lot of young [tunisian] software engineers used to be the first in every competition, they are completely blinded by their ego… I did the same mistake.

I was in my 20-something, just graduated and was full of ambitions.
I was tempted to think that I was able to do anything but the reality is completely different.

in fact, this is one of the common mistakes that professionals usually do : accepting anything.

I learned to say “No”, to know my limits and to think in a realistic/pragmatic way before accepting a request.

staying calm in such a situation was a hard acrobatic exercise, and I admit, I burned-out twice.

I learned to understand that I have to be patient, to set my priorities, push the doors, ask for help, working on problems separately and specially take breaks to deal with complex personal ones.

mistake #3 : working on something that doesn’t motivate me

and the results were awful.

I learned that I’m more efficient and proactive on something that I can feel or that motivates me.

my ego was too big to accept that I failed, but I ended to understand that a big part of any expertise is built on failures : that’s why experts know how to deal with obstacles, they’ve already encountered them.

as many young boys, I often shouted : “I’m the smart technical guy, I don’t deal with old administrative people”.
again, it was the ego of a young enthusiastic engineer but the consequence was merely obvious : nobody heard about me.

I understood that to get more exposure and be more known in a larger network, I have to learn to wear a tie, to speak to the upper management level and do my reports properly.

mistake #6 : moving fast from technical junior to a project manager

burning bridges was my best mistake,
I was still junior and some team called me as a project manager, I saw it as a promotion and the result was a complete disaster.

it’s about ego again and the wish to prove that I was able to be bigger than the usual.

I learned to temper my enthusiasm, to break my ego until being sure that the next position/job is realistic for me.

dealing with the same problems and type of projects repeatedly, ended me to be stuck for almost 3 years.

technologies never stop and I finished being outdated.

I understood that like a child, I must keep a sandbox where I can read and experiment with any new gadget.

or being just an executor for some manager with no initiative, motivation or added value.

I learned that I can’t move forward if I’m just trapped by someone.

this is another best mistake where I learned that mediocrity is contagious.

I understood that working for non-professional, profiteer and stubborn persons won’t help me to move forward or get paid.

even if I lost a lot of money and time, I learned to stop immediately any collaboration with these kind of managers/customers.

I learned that I can’t put my trust on non-reliable people .. they can ruin me.

people don’t have the same intelligence and ways to deal with tasks or problems … that just pushed me to choose carefully my entourage.

mistake #11 : not defending the right thing to do

I was young under a stubborn disrespectful boss facing a technical problem. I was able to provide a quick solution but I was afraid of the overreacting boss.
The problem persisted, we lost time and the customer.

I learned that if I have a solution, I have to share it and defend it … a stubborn boss is just stupid to understand that he’s not [my] God.

to be presented as a cheap solution maker or negotiate for the cheapest cost pushed me to make this life’s rule : “work for free or full price, never for cheap”.

feeling cheap was disrespectful to my ego and reputation, that won’t help and just demotivated me.

mistake #13 : following wrong advises, not following the right ones.

even if it’s human to compare, it’s always poisonous.

as many young guys living in a environment where your social value is related to your car, your wife and your bank account, you can’t stop speculating on anything just to become normal as them.

I learned that the balance may differ from one person to another, and what makes others happy may not have the same effect on me.

as you see, you can’t change what you won’t recognize.
it took me a while to sharpen my personality and accept that I can learn from my mistakes.

it’s human to have these defects, you can’t kick yourself too hard, but it’s better to laugh, learn and clean it up.
the point is to have enough humility to recognize your faults and correct them before getting worse.